Better late than never! Aaron Goure is SkateAZ’s official (belated) 2016 SOTYH! We probably should have announced the “Skater of the Year Here” award in December or January, but who cares! If there’s anything we learned in 2016 from Aaron’s wild style, it’s that THERE ARE NO RULES IN SKATEBOARDING! 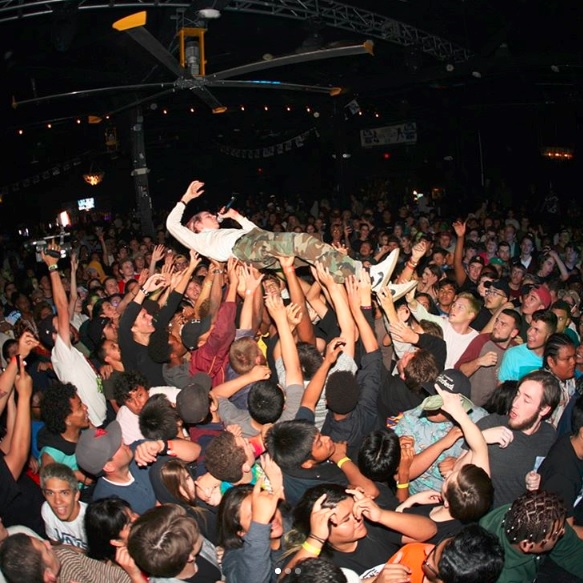 Aaron Goure killed it all year in 2016! Not only did he blow our minds non-stop with insane instagram clips, he also put out four video parts! Yes, FOUR! (technically one was a shared part and one came out right after the new year, but like we said before, no rules in skateboarding…) Congratulations Aaron! Here are some highlights that prove exactly why Aaron Goure is SkateAZ’s 2016 SOTYH!

On April 2nd, Pyramid Country premiered their video “Distant Mind Terrain” at Cowtown’s PhxAm after party, which featured an Aaron Goure/Jon Pierce shared part. (video below auto-starts at this part)

Only 6 months later, Aaron put out a full length part in Brian Masterson’s video “BRAINBROS” which premiered on October 7th!

Somehow Aaron had ANOTHER full part in Diego Meek’s video “Dr. Scarecrow” which premiered the following night! (Click HERE to see that part in full!)

Snippet from my part in Dr scarecrow

Juuuuust after the start of the new year, Aaron had ONE MORE part in Welcome’s video “Fetish” which premiered on January 14th, 2017. (Like we said earlier, not technically 2016 but we’re counting it anyway! THAT MAKES FOUR PARTS!)

He also did crazy shit on instagram all throughout the year, like this 360 flip to late flip at Northern ditch.

Did this trick for me and @brianmasterson ‘s video that we made together like 4 years ago or something but felt good to get it again 😛 📸 @matthewjblevins
A post shared by Aaron Goure (@american_goure_story) on Oct 3, 2016 at 4:45pm PDT

Lastly, he, uh, invented (?) this trick… “nose piper crank to spin out” 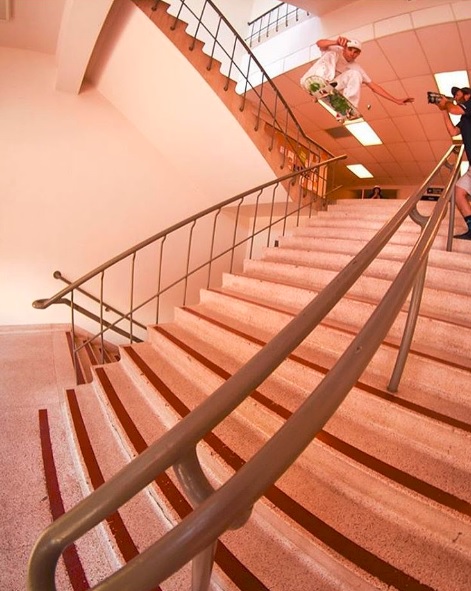 Aaron Goure will ollie any set, even if it’s inside! Photo: Kyle Catchpole. 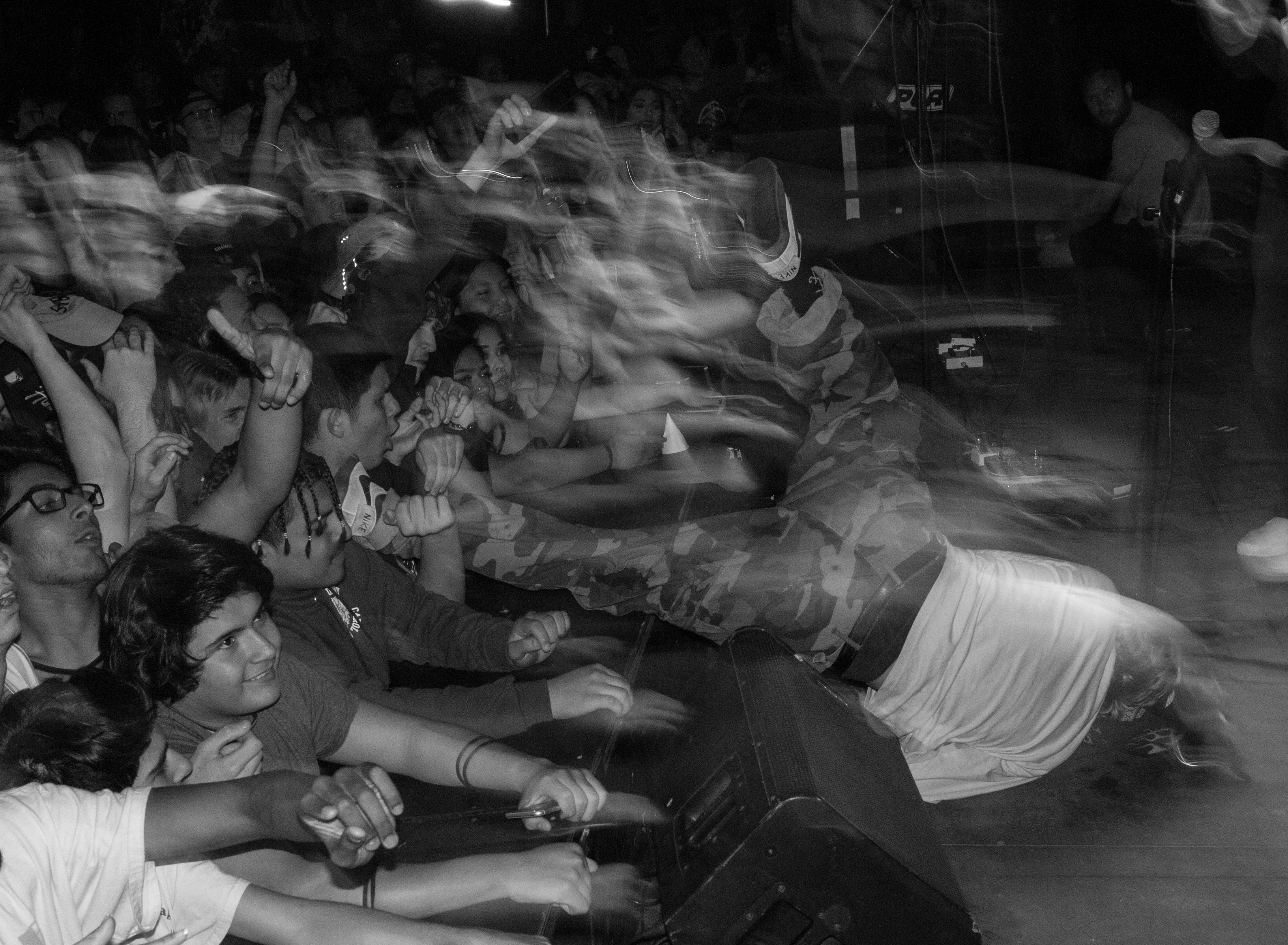