“Adults at Children’s Camp” by Brimley

Filmed and edited by Cody Dehler with additional filming by Braden G. and Joseph Nicolaus.

To see the rest of the videos from Valley Fever 2017, buy the DVD at Cowtown! Thanks for supporting Arizona skateboarding and Skate After School! 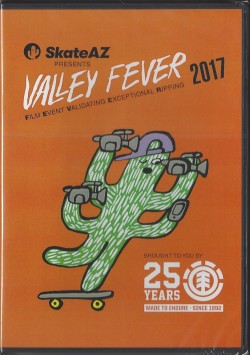